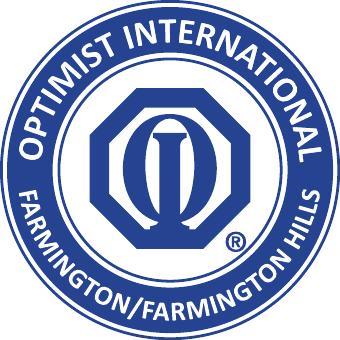 In July of 1965, a discussion between Past Optimist International President Carl Bowen and former FBI Director J. Edgar Hoover resulted in the birth of Respect for Law program.

The Optimist Club of Farmington/Farmington Hills has been participating in Repsect for Law for 30 years and has been active in the community since 1983. 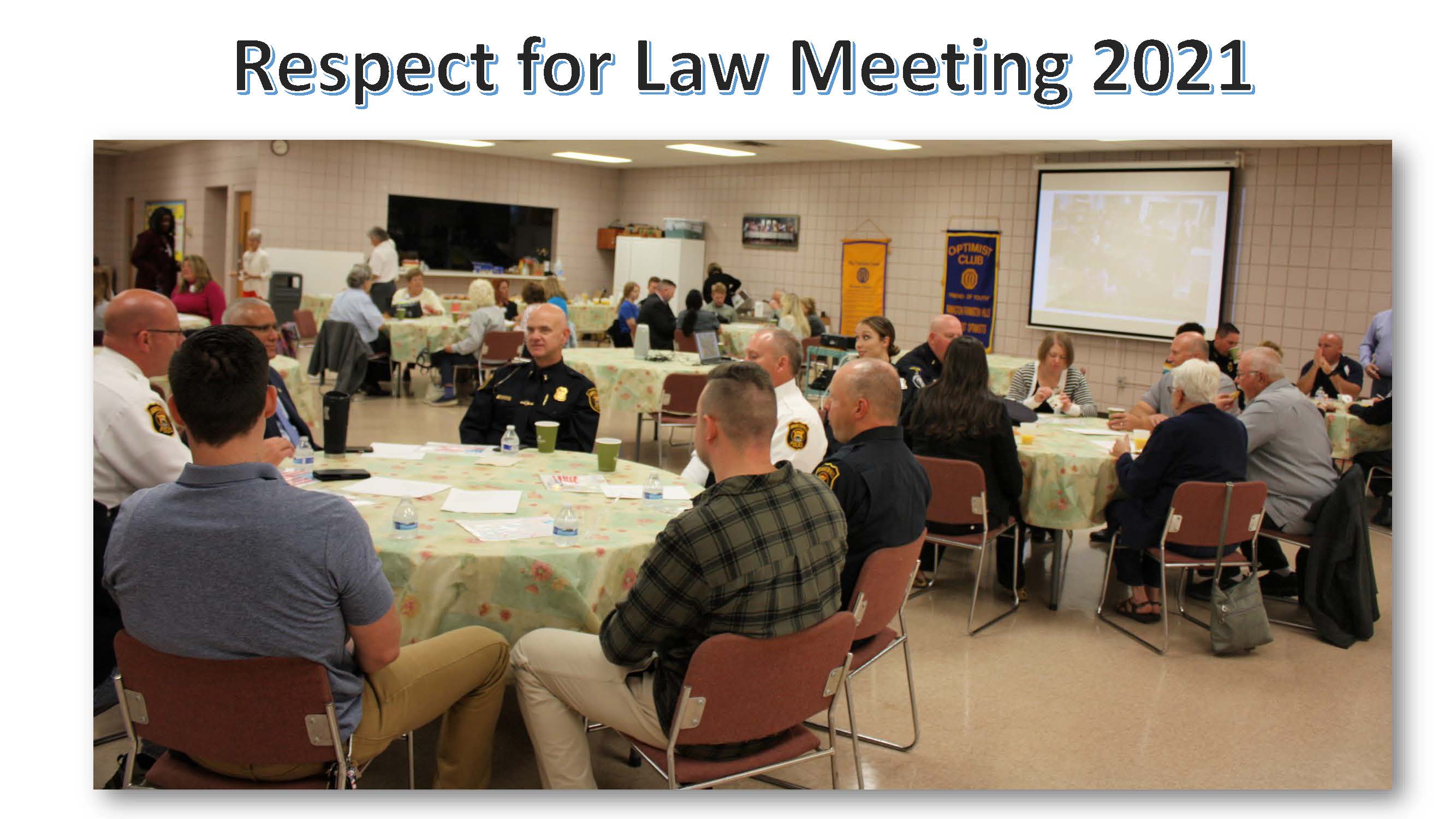 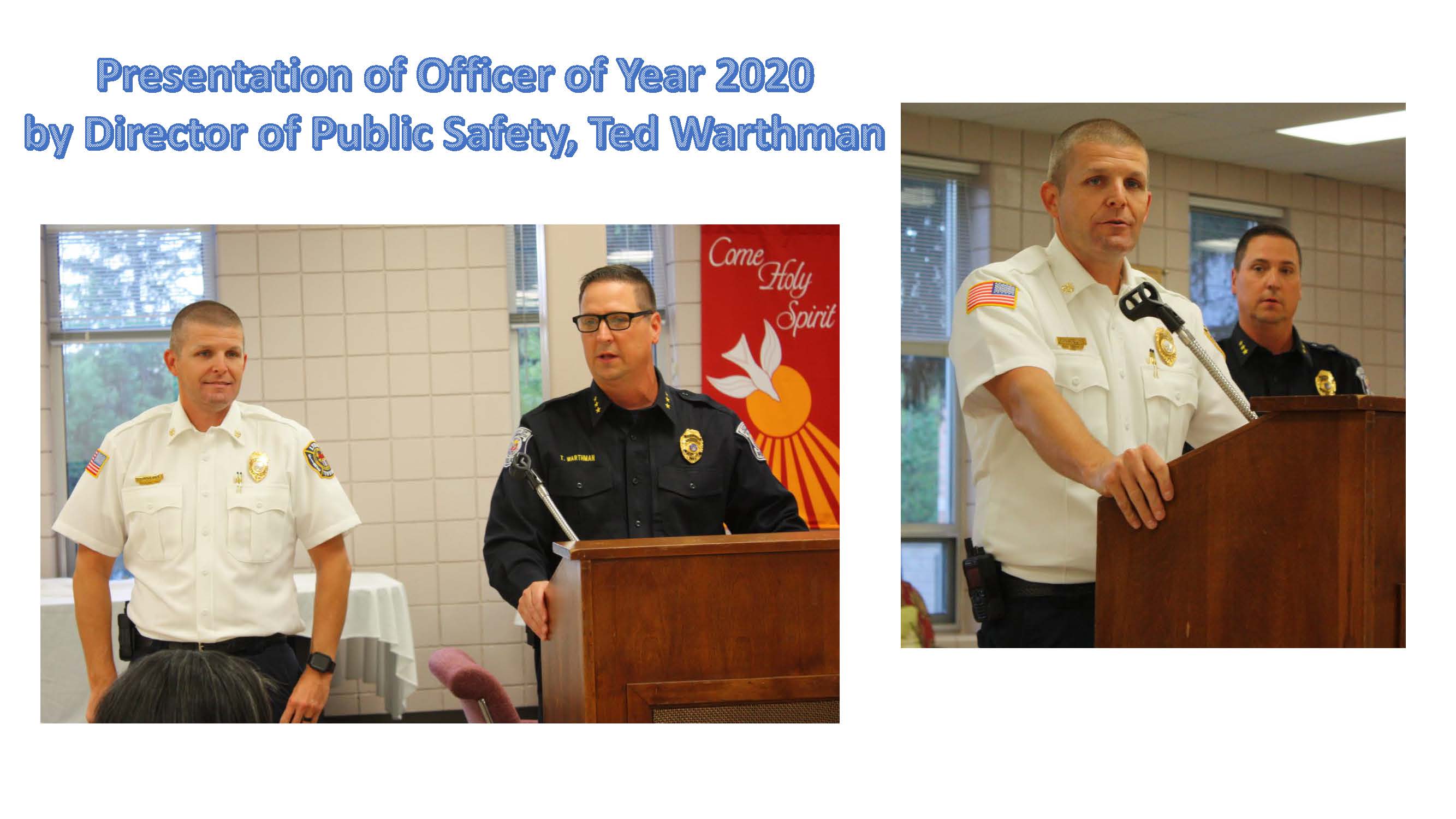 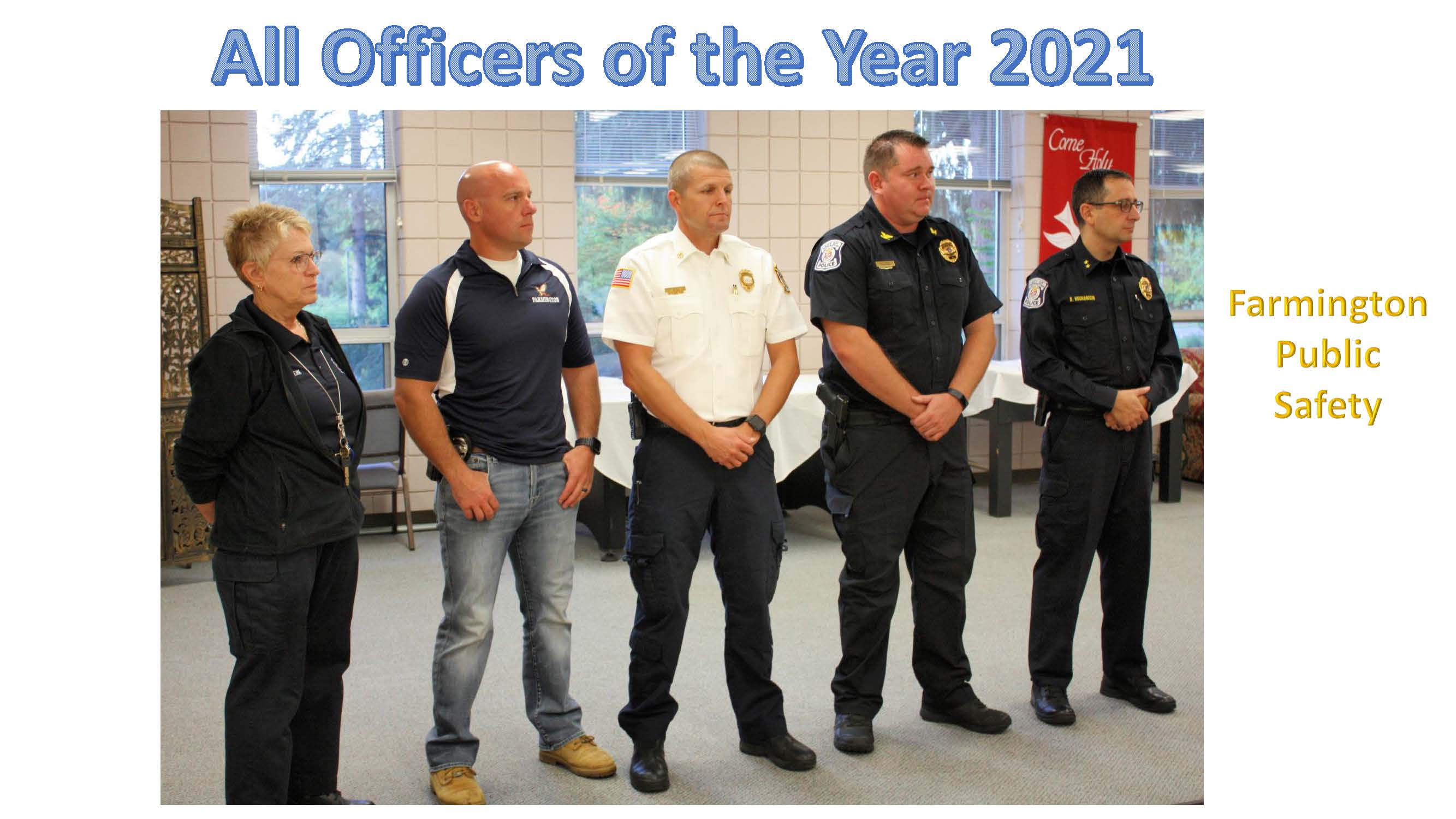 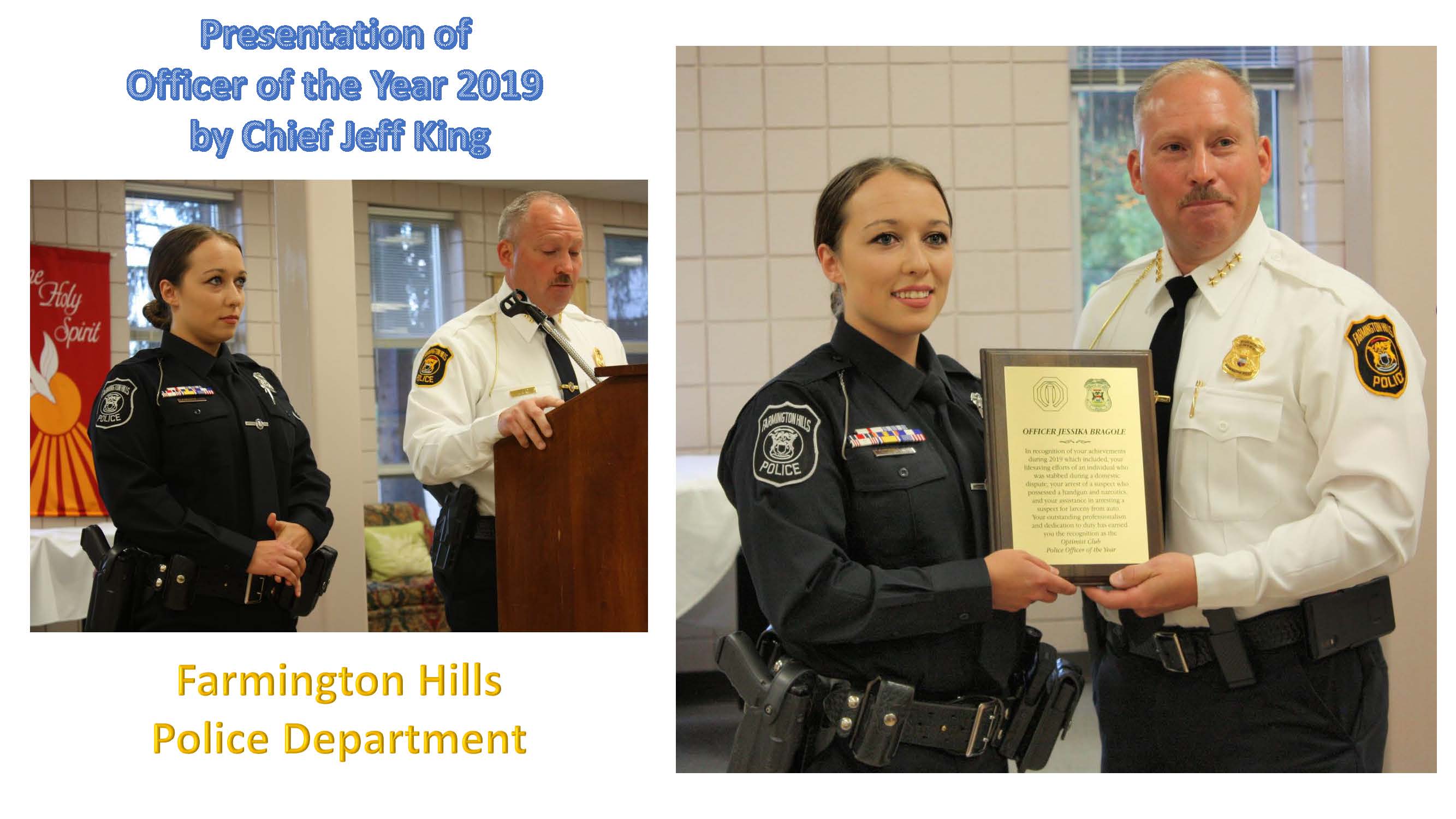 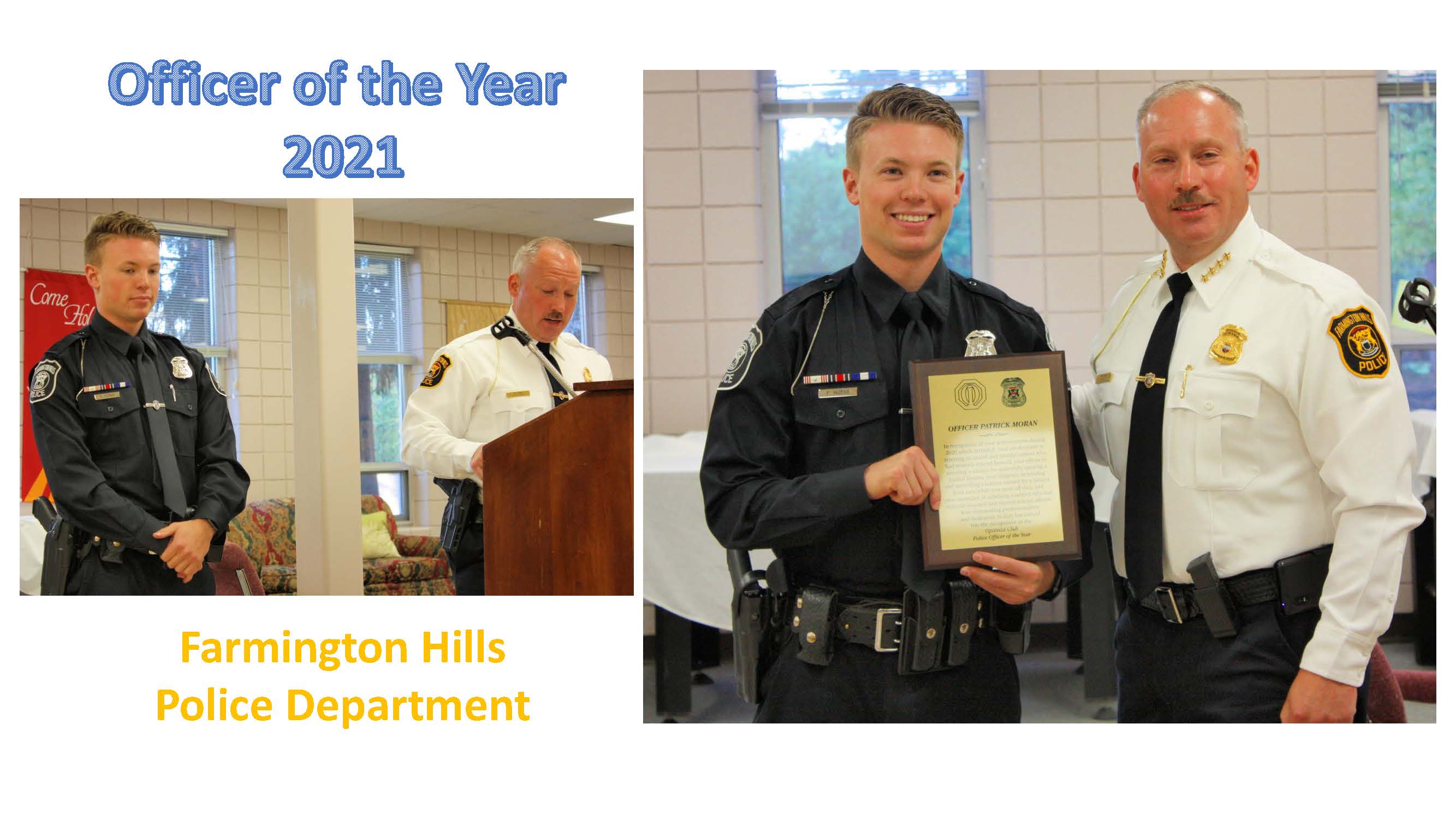 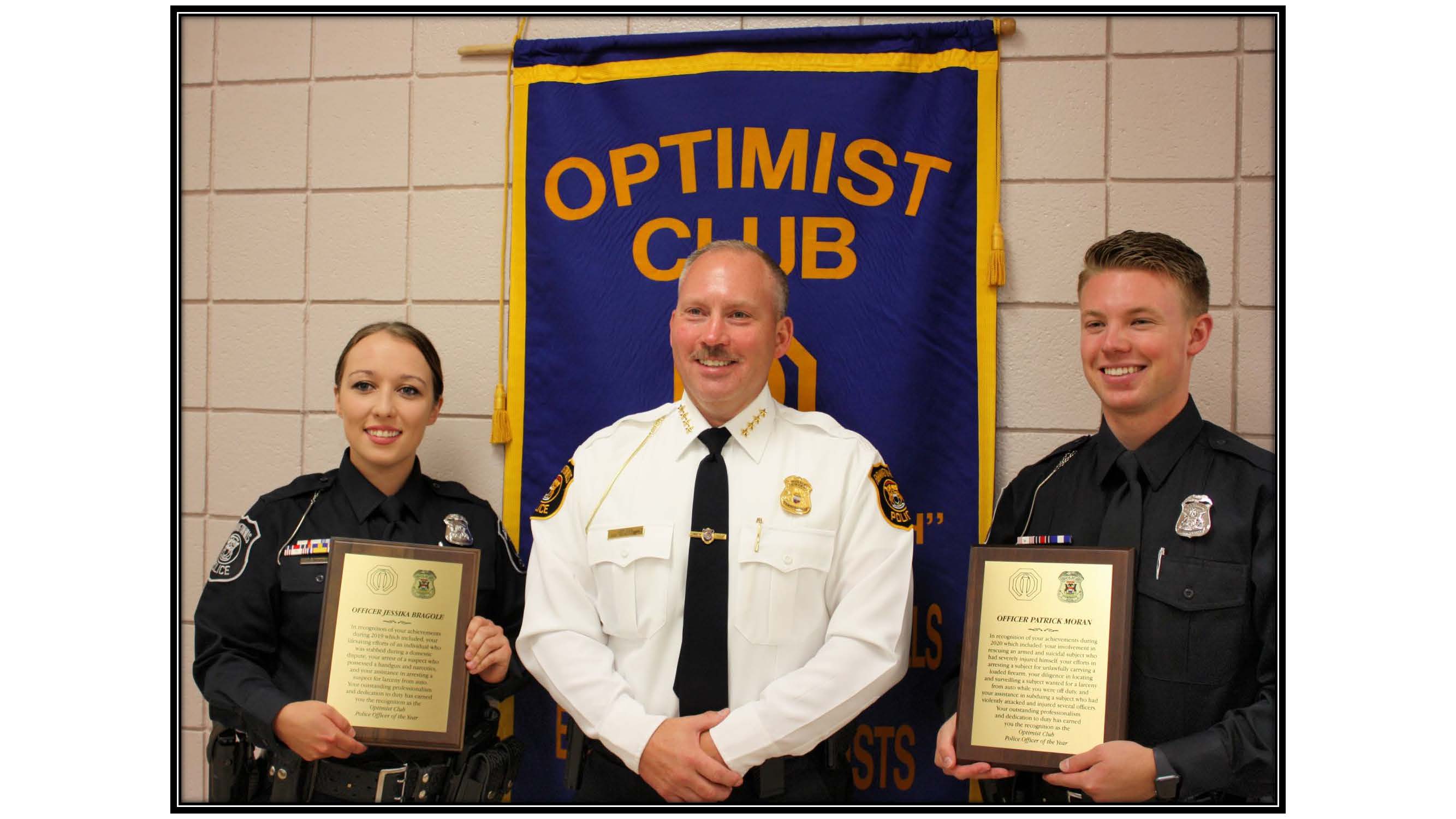